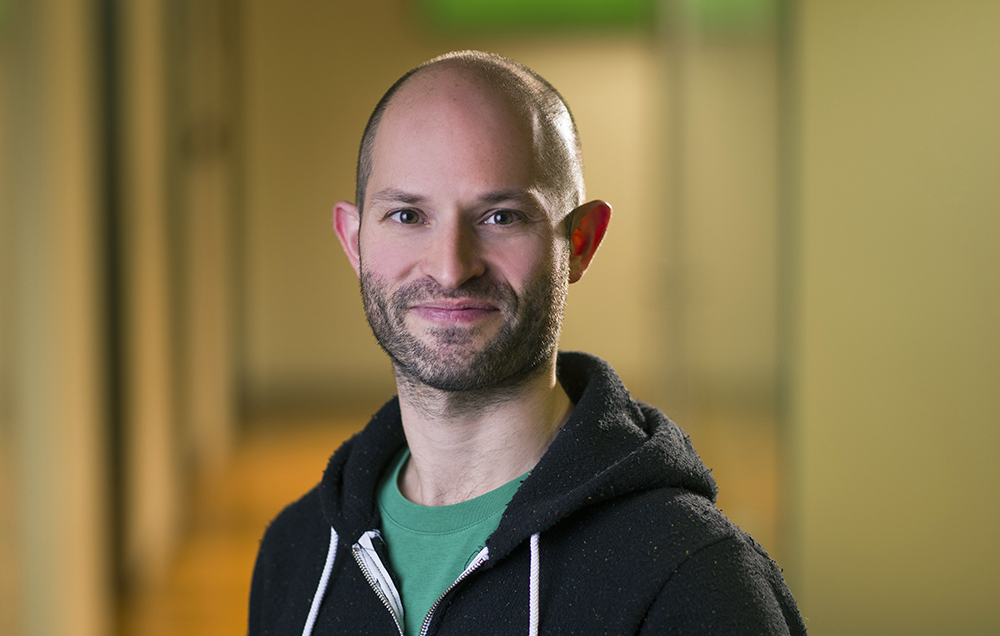 Alex Stephany is an Anthemis Fellow in the Fall 2016/17 cohort.He is passionate about bringing innovation to traditional financial services institutions. He is a strong believer in the power of culture and the need to build social responsibility into the fabric of businesses.

In 2011, Alex joined a startup called JustPark (formerly ParkatmyHouse), an app that allows over 1 million drivers to reserve low-cost and convenient parking at over 25,000 locations from tens of thousands of private driveways to car parks and global hotels. Under his leadership, the company was rebranded to JustPark, grew from a team of 2 to 35 in three years, raised debt and equity from Index Ventures and ran the largest ever equity crowdfunding for a startup. Alex is also an expert on the sharing economy and the author of The Business of Sharing, a critically-acclaimed book on the sharing economy and peer-to-peer online marketplaces published by Macmillan in 2015.

Alex graduated from Oxford University with a degree in English and has also lived and worked in China, France and the Czech Republic. He unwinds by strumming the guitar, practicing yoga and travelling as widely as possible.