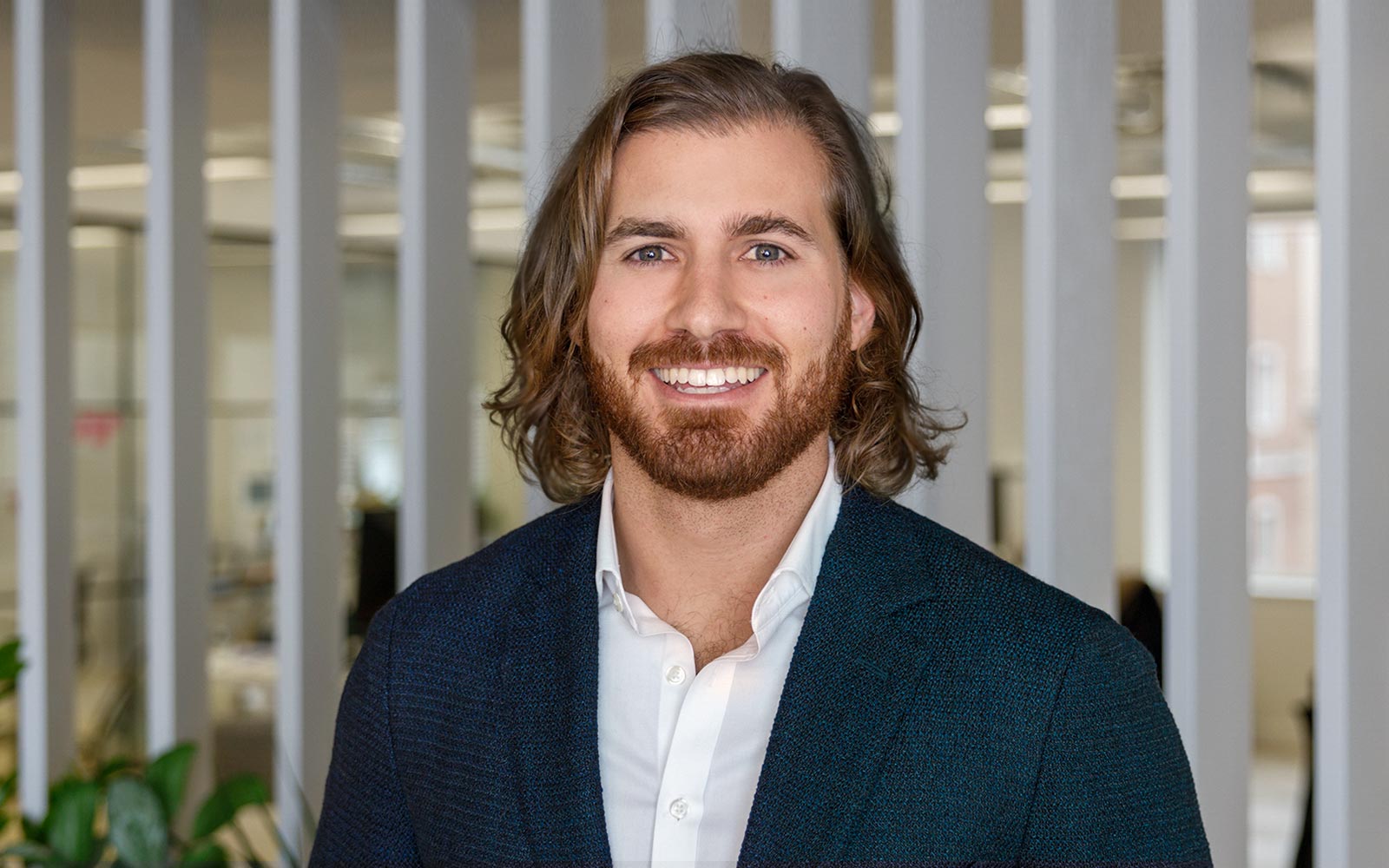 Dario is an Investment Principal at Anthemis, with a focus on emerging fund managers. He previously co-led the development of a first-of-its-kind fund supporting media founders, to financially empower creators in industries traditionally known for their extractive practices.

Before joining Anthemis, Dario was one of the earliest employees at emerging markets fintech JUMO, where he helped spearhead the company’s early international expansion efforts. He was also involved in the joint venture creation of Ringier One Africa Media (ROAM), which is now Africa’s largest classifieds group.

Dario received a double undergraduate major, in Business Science Finance & Accounting (FCA), and a Master of Business Science in Finance, from the University of Cape Town. Dario’s dissertation, “Tencent Holdings Limited: An IPO Case Study,” has been downloaded thousands of times and has been cited in numerous scholarly publications.

Dario is an avid extreme sportsman. In a previous life, he was a champion 125cc motorcycle road racer.