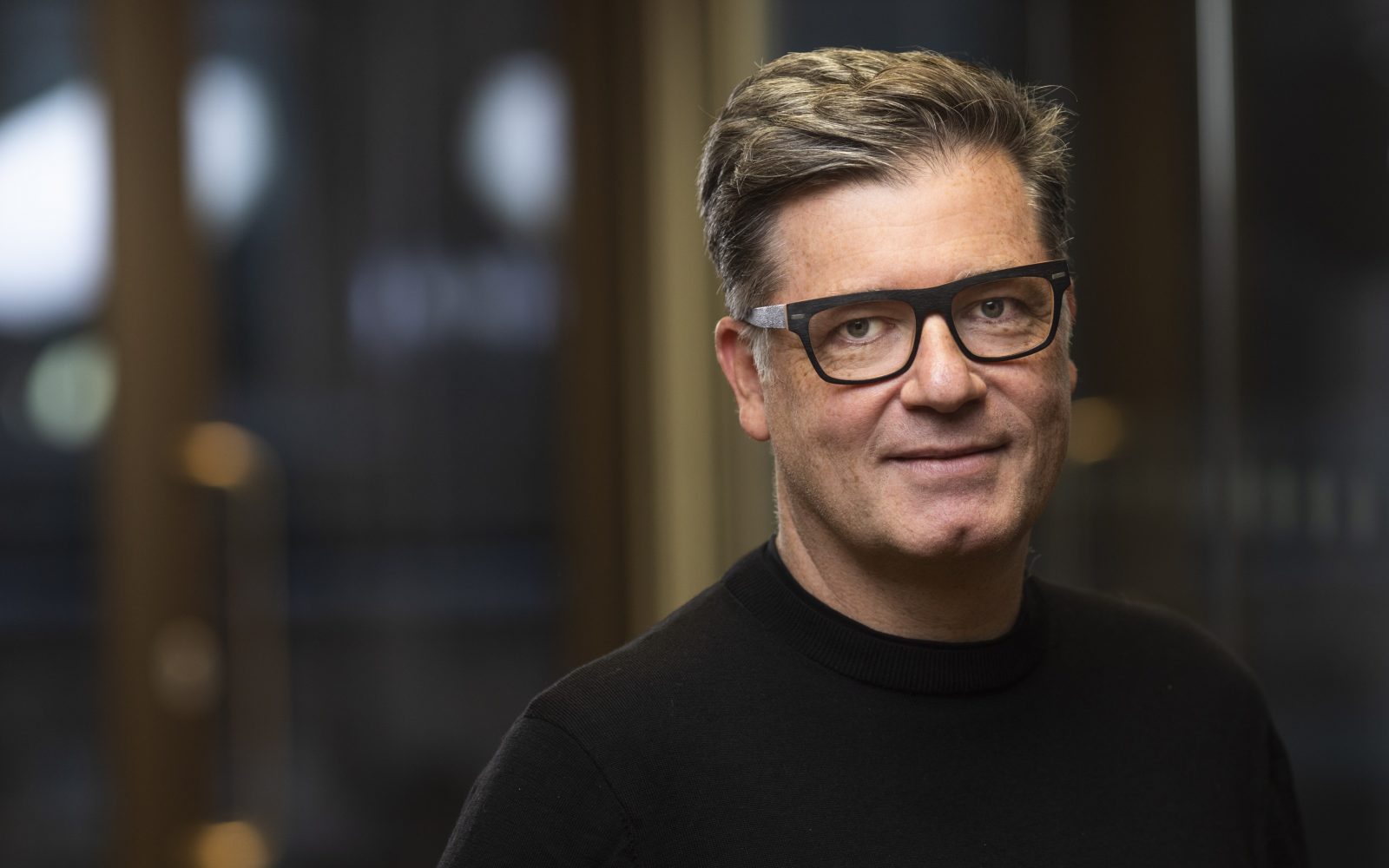 David Galbraith is a designer and serial entrepreneur with over 20 years’ internet experience in London, San Francisco and New York. He co-founded San Francisco’s most successful incubator, MRL Ventures, where he led the project which became Yelp; was co-founder of the first news search engine, Moreover, which was acquired by Verisign; Origins, the first online genealogy service, acquired by D.C. Thomson. In 1994, David started Realtime Anywhere, the first internet company in London’s ‘Tech City’ in Shoreditch.

David is a qualified architect and began his career working for Norman Foster (designer of Apple’s HQ, London’s “Gherkin” and the German parliament). Having designed everything from skyscrapers to software to co-creating the internet standard, RSS, he specializes in things that seem obvious and simple, but prove crucial. He has created concepts now used by over a billion people.

David has strong business experience complemented by technical knowledge. He is a pioneer of the process of business design, where entrepreneurship is tackled from a design perspective by identifying market opportunities and coming up with ideas and plans for businesses and products.