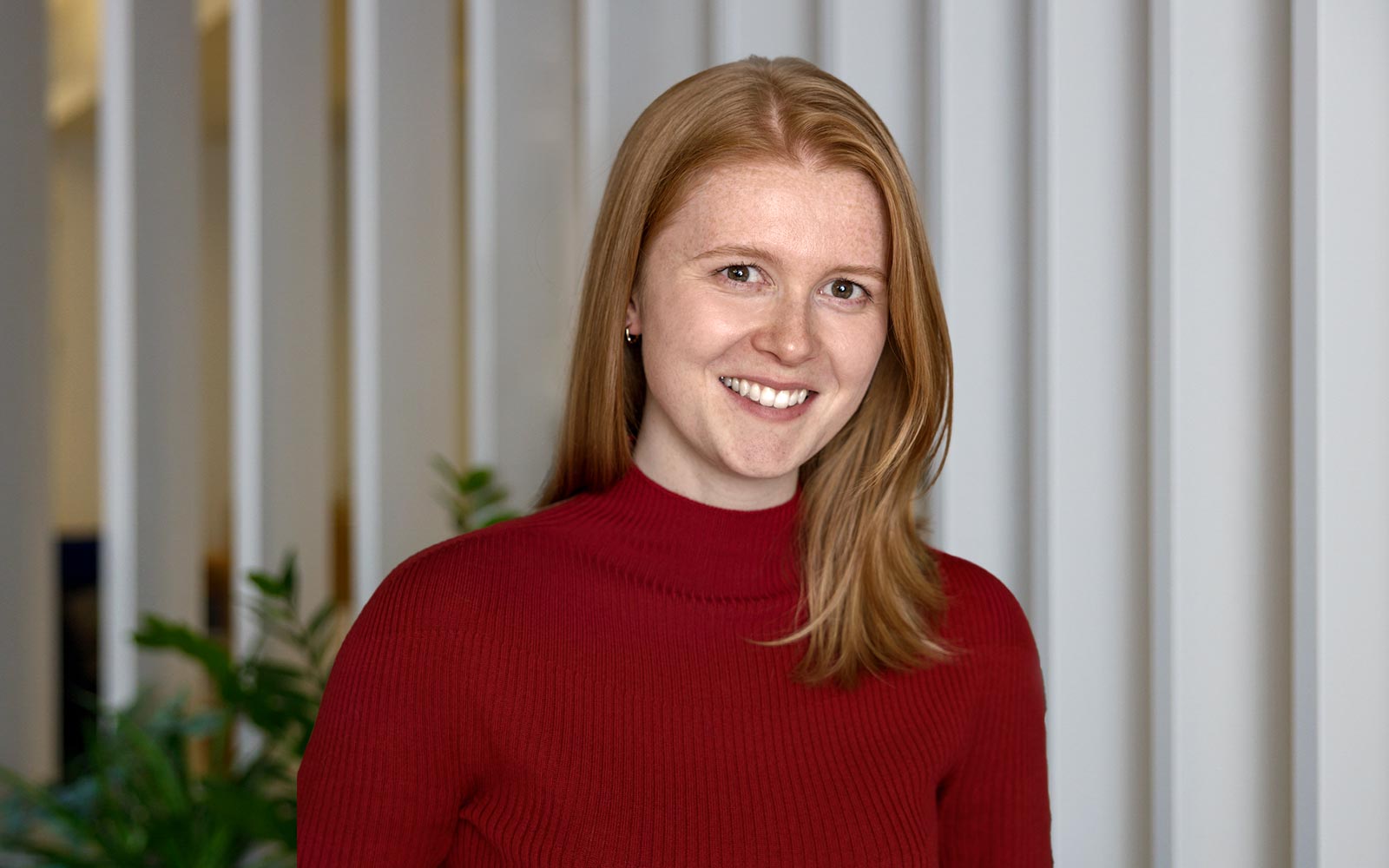 Georgia is an Analyst within Anthemis’ Investment Partnership team where she helps discover, evaluate and execute early stage investments. Before joining Anthemis, she worked in both UK and International Operations at the ride-hailing app FREE NOW – predominantly focusing on a range of cross-functional strategic initiatives while working at the company’s headquarters in Germany. Prior to that, Georgia worked at MTN-i as a financial journalist covering debt capital markets deals in Europe and Asia, and in the Operations team at Onefinestay in London. Georgia graduated from the London School of Economics with a BSc in Sociology, where she specifically focused on the future of work alongside racial and gender inequality. As part of her studies, Georgia also spent a year in France studying Political Science at Sciences Po. She is particularly interested in international politics and the impact of technology on society, and in her spare time can be found reading, exploring different cultures and running.