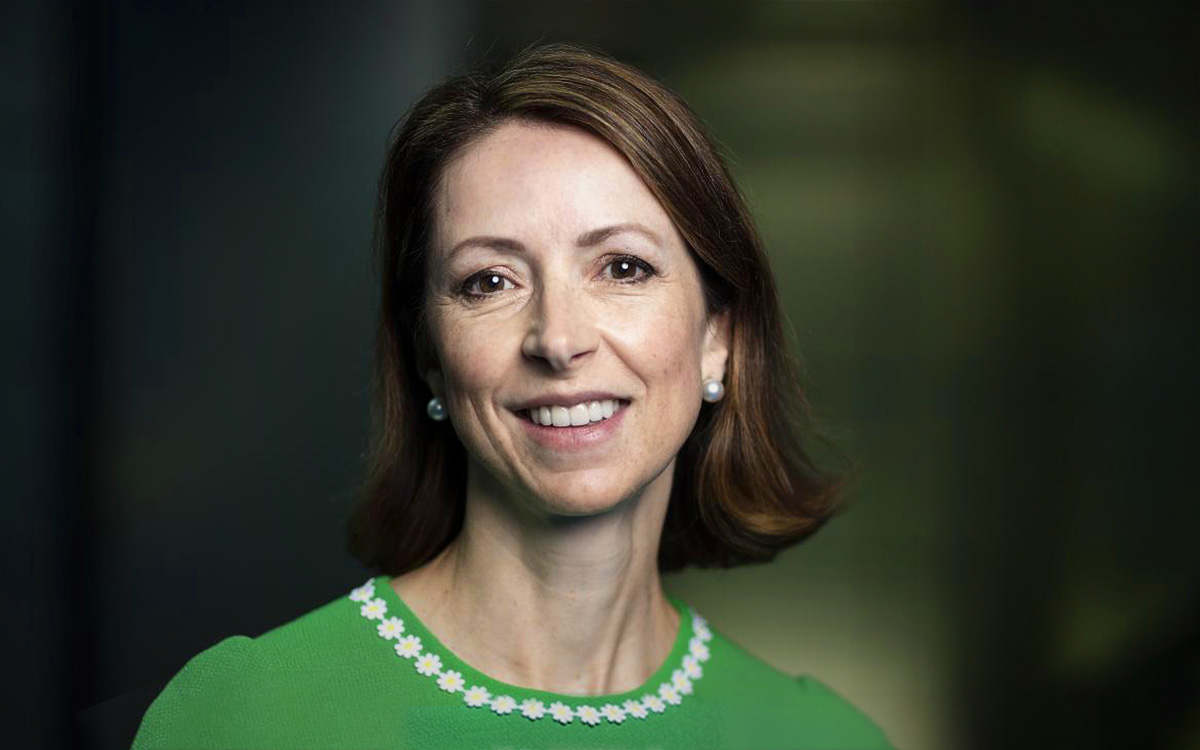 She has built a reputation as an investor, leader of people, initiator of significant initiatives designed to improve corporate governance in the UK and a champion of a truly inclusive modern society. Most notable of these was launching the 30% Club, a member organization that has campaigned successfully to increase the representation of women on corporate boards. The approach of the Club has since been adopted internationally in locations such as Europe, Africa and Asia.

Ms. Morrissey has been named one of Fortune Magazine’s World’s 50 Greatest Leaders. She has twice been voted one of the 50 Most Influential People in Finance globally by Bloomberg Markets. Ms. Morrissey is a regular media commentator on topics as wide-ranging as climate change, executive pay and Brexit. Her well-received guest edit of the ‘Today’ program in December 2016 developed the theme of ‘power to the people’ and featured contributions from Michael Gove, John Macfarlane and Michael Lewis. Ms. Morrissey has served on the board of directors of the Financial Services Trade and Investment Board since July 2015, Daniel J. Edelman since 2019 and St James’s Place since January 2020. Ms. Morrissey is a Fellow of London Business School and was awarded an Honorary Doctorate by Cambridge University in 2016.

She was appointed CBE in the 2012 and subsequently promoted to Dame in 2017 in honor of her services to diversity in Financial Services and then Baroness in 2020, when she made her maiden speech in the House of Lords. Ms. Morrissey holds a Masters in Philosophy from the University of Cambridge.