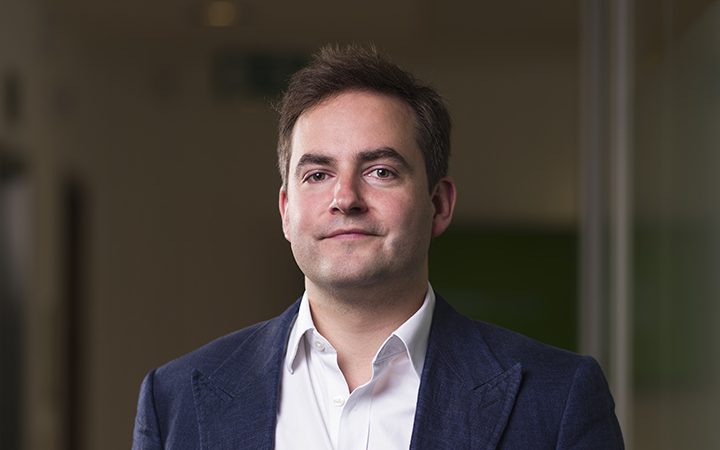 Henry is a Principal in the Office of the Chief Investment Officer team at Anthemis. Prior to this, Henry previously worked for a boutique consultancy, providing insight to senior executives with a primary focus on technology and finance. Henry also served for 11 years as a pilot in the Royal Air Force (RAF), flying fast jets in several operational theaters.

Henry has a BA in Aerospace Engineering from Southampton University and completed an MBA at Durham University whilst serving in the RAF. In his spare time, Henry continues to fly. He is passionate about virtual reality (VR) and enjoys attending the theater and concerts.