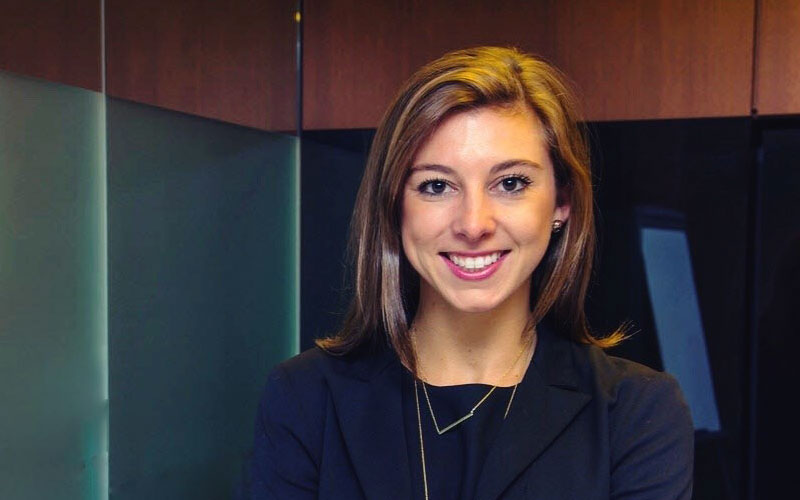 Mary Catherine graduated from UNC Chapel Hill where she received her BS in Business Administration from Kenan-Flagler Business School. She enjoys long-distance running and reading.