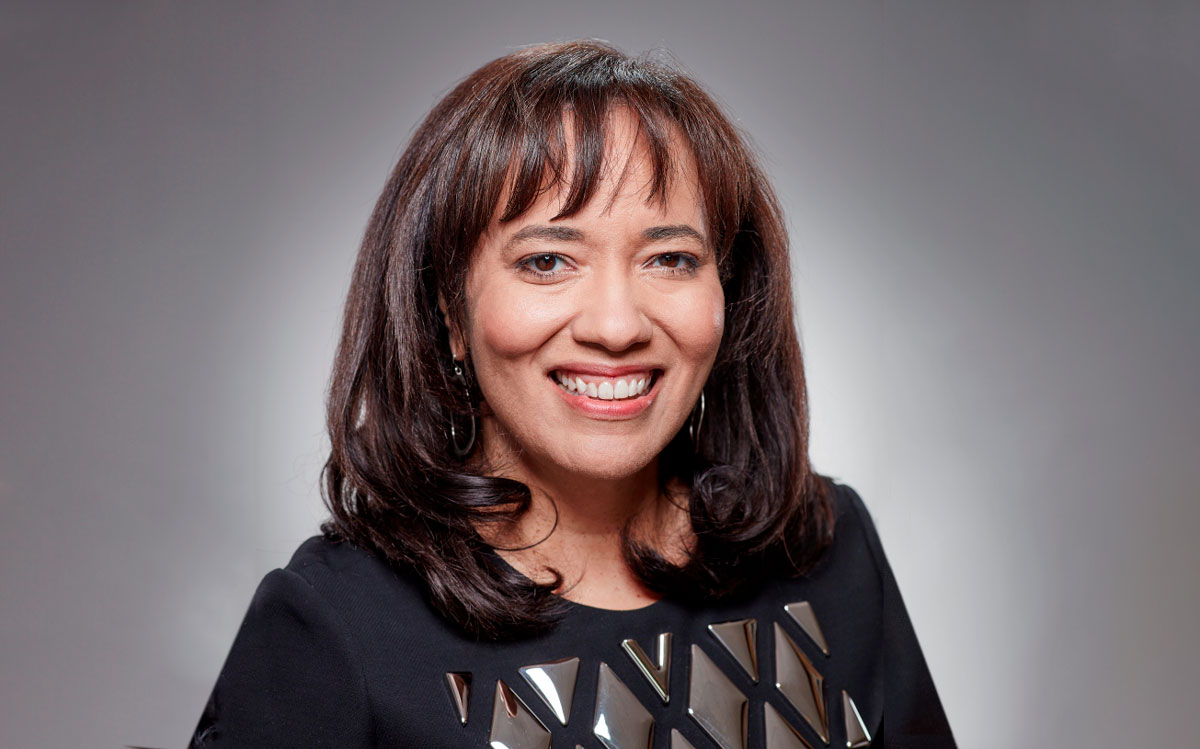 Prior to establishing Dandelion Chandelier in August 2016, Ms. Thomas-Graham served as Chair, New Markets, of Credit Suisse Group AG from October 2015 to June 2016. She served as Chief Marketing and Talent Officer, Head of Private Banking & Wealth Management New Markets and Executive Board Member of Credit Suisse from January 2010 to October 2015. From 2008 to 2009, she served as a managing director in the private equity group at Angelo, Gordon & Co. From 2005 to 2007, Ms. Thomas-Graham held the position of Group President at Liz Claiborne, Inc. Additionally, She served as Chairman, President and Chief Executive Officer of CNBC.com from 2001 to 2005. Prior to joining, she was at McKinsey & Company.

Ms. Thomas-Graham serves  on the board of directors of The Clorox Company since September 2005 and has served as its Lead Independent Director since August 2016. Ms. Thomas-Graham has also served on the board of directors of The Bank of N.T. Butterfield & Son Limited since December 2017, Peloton Interactive, Inc. since March 2018, Norwegian Cruise Lines Holdings since April 2018, Compass since February 2020 and Bumble (recently had its IPO) since July 2020. Ms. Thomas-Graham holds a Bachelor of Arts in Economics, Master of Business Administration and Doctor of Law degrees from Harvard University.