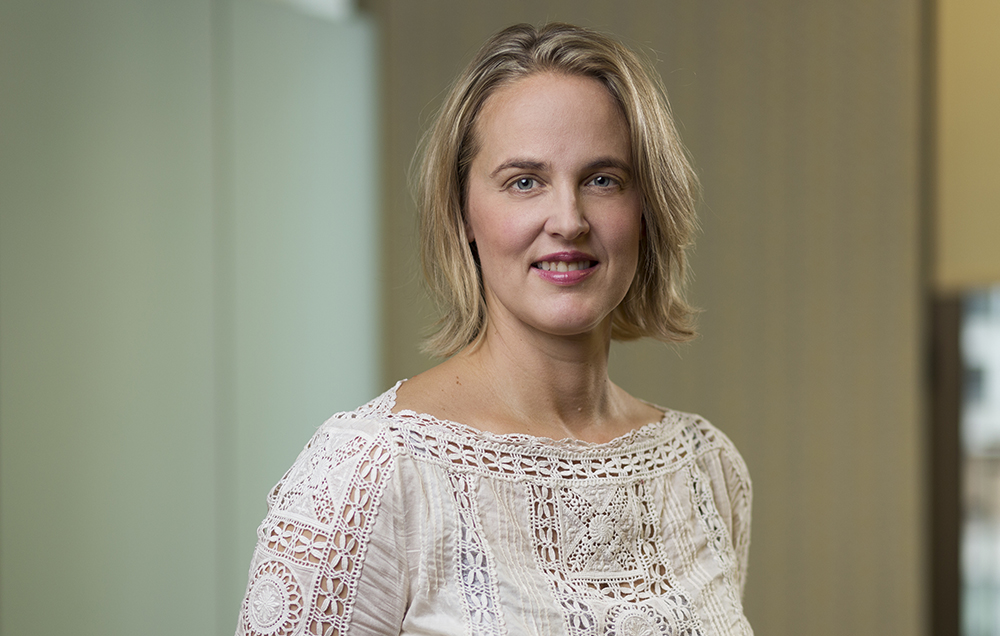 Riki is an Associate at Anthemis and oversees the editorial strategy for Hacking Finance. Prior to joining Anthemis, Riki was co-founder of University College London’s first literary festival “One Day in the City” – and a television producer for the BBC and several award-winning independent production companies. Here she developed and produced a varied slate of documentaries and specialist factual programming for the BBC, Channel 4, ITV and Discovery. Her broad programming experience covered over 20 countries and ranged from the BAFTA award-winning documentary The Tower: Tale of Two Cities to the Mighty Mississippi with Trevor McDonald. Riki was a US Peace Corps Volunteer in Namibia and subsequently led wilderness expeditions throughout the American West.