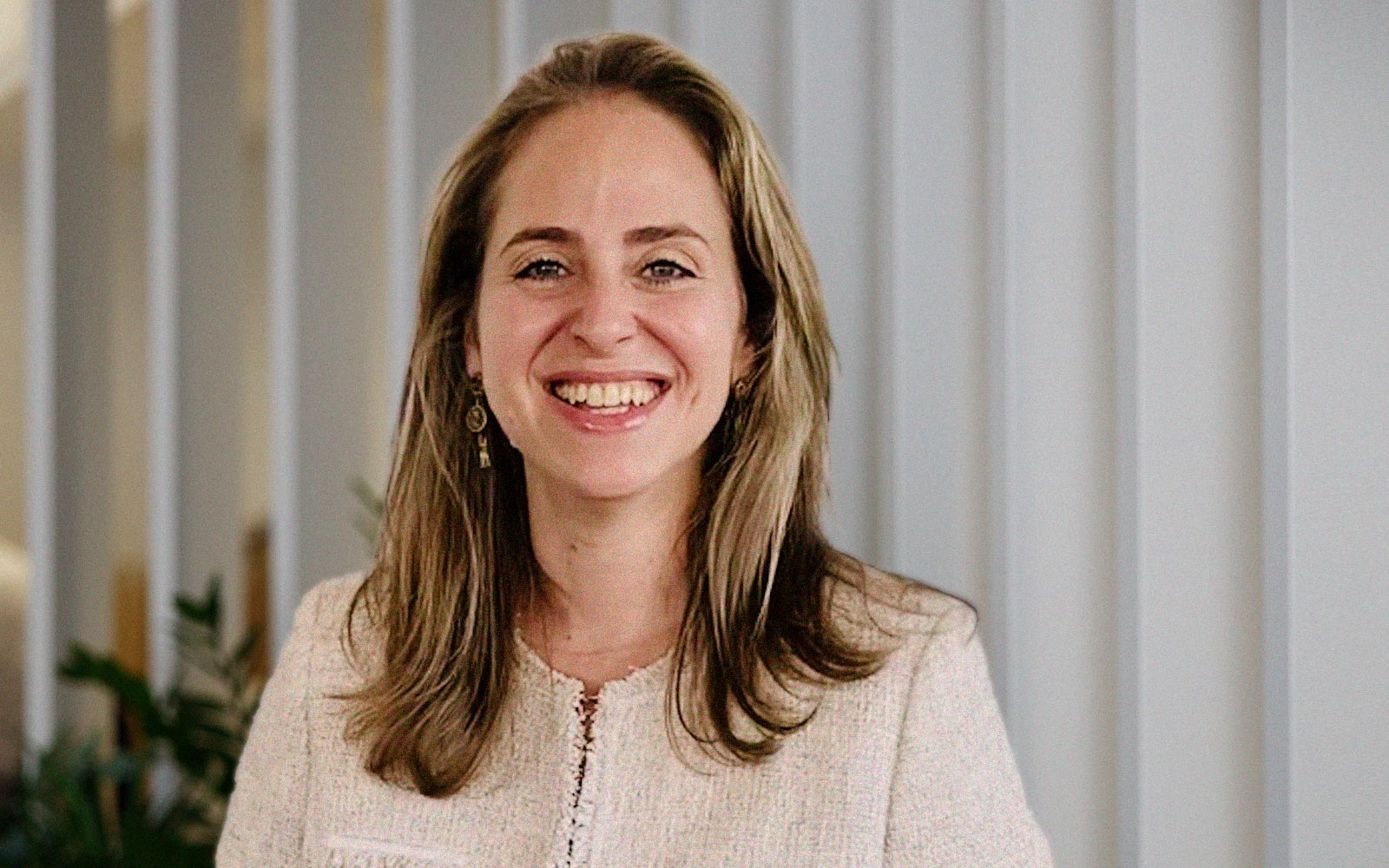 Roni Laserson is the US Head of Business Development at Anthemis. Roni leads Anthemis’ fundraising strategy and execution in North America. With over 15 years of fundraising experience, Roni brings deep insights and relationships across numerous institutional investors.

Prior to joining Anthemis, Roni served as the Head of Business Development for Gracie Asset Management, a credit hedge fund that is part of Moelis Asset Management. Gracie is a wholly owned subsidiary of Moelis Asset Management LP, the parent company for alternative asset firms with several billion in AUM. Prior to joining Gracie Asset Management in 2016, Roni was a Director with Stonehaven, a boutique placement agent. Roni was the Head of Institutional Sales at Water Island Capital from 2012-2014. Previously she was the Director of Hedge Fund Sales for the U.S at Henderson based in London. Roni was a Vice President at Citadel during 2008-2009 and a Business Development Analyst of AQR Capital Management from 2002 – 2006.

Originally from Israel, Roni has spent much of the last two decades in New York City. She holds an MBA from the Kellogg School of Management, 2008, and a B.A. from Columbia University, 2002. Outside the office, you can find Roni exploring New York City through the eyes of her two young children.