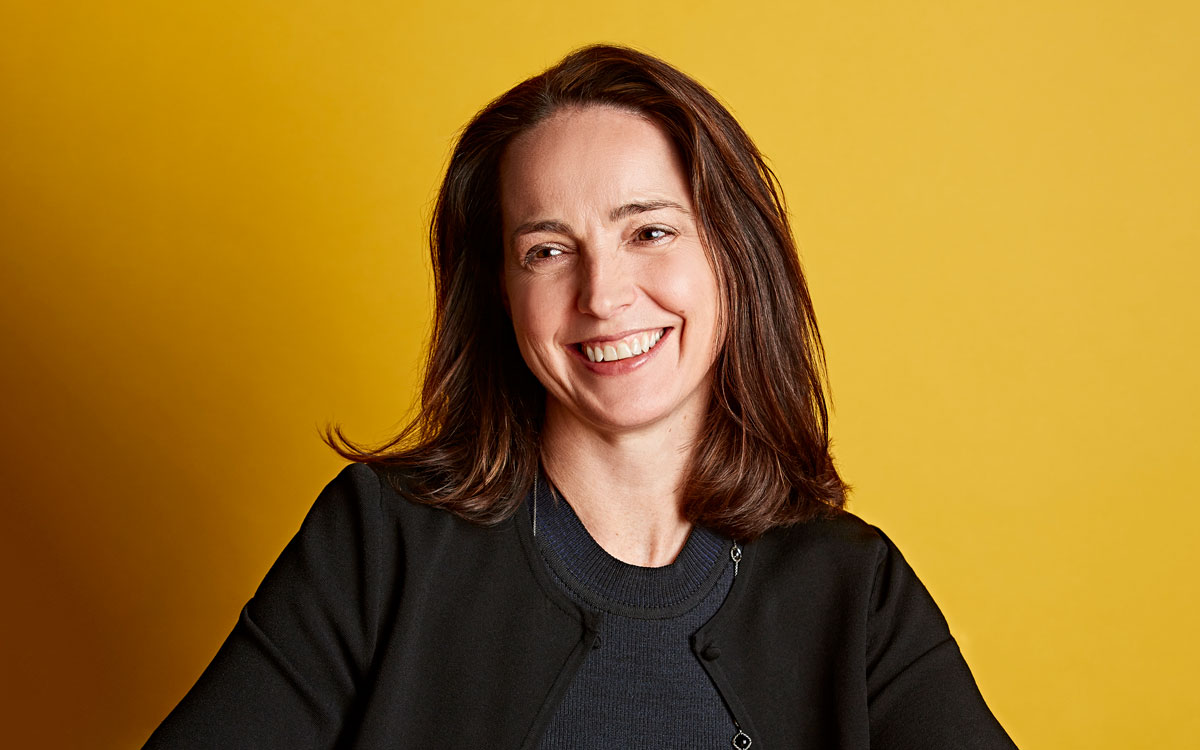 Sarah Friar is the Chief Executive Officer of Nextdoor, the neighborhood app. Prior to Nextdoor, Ms. Friar served as Chief Financial Officer at Square. Under Ms. Friar’s leadership, the company launched its initial public offering in 2015 and added $30B in market cap.

Before her tenure at Square, Ms. Friar served as Senior Vice President of Finance & Strategy at Salesforce. She also held executive roles at Goldman Sachs, as well as leadership positions at McKinsey in both London and South Africa. Ms. Friar sits on the boards of Walmart and Slack. She is a Fellow of the inaugural class of the Finance Leaders Fellowship Program, a member of the Aspen Global Leadership Network, and co-founder of Ladies Who Launch, a network that mentors and inspires women entrepreneurs and business owners.

Ms. Friar grew up in Northern Ireland and earned her MEng in Metallurgy, Economics, and Management from the University of Oxford and her MBA from the Stanford University Graduate School of Business, where she graduated as an Arjay Miller scholar. She holds an honorary doctorate from Ulster University and in 2019 was granted an OBE from Queen Elizabeth II for services to entrepreneurship.